PointSCAN work with set and location designers, production companies and theatres across the UK and beyond. We provide fast and accurate 3D laser scanning for film and media..

Accurate measurement data can be acquired from sites with minimal disruption to site operations. Resulting in a registered point cloud being converted into a 3D model in a format to suite your applications.

Therefore no matter the size of a project data can be collected from 360 degrees allowing small or large projects to be surveyed in a single visit.

A PointSCAN 3D laser surveys produce an exact representation of on-site data.  In addition to high definition images.  As a result our film and media surveys allow for 3D modelling, CGI for SFX applications and  detailed  fabrication drawings. As well as accurate measurement data  which can be viewed and interrogated across multiple formats.  Therefore  providing valuable information required to meet your projects design specifications.

Geo-referenced to GPS co-ordinates raw scans can be directly applied into 2D  documents or processed into photo realistic virtual reality.

PointSCAN‘s  digital engineering surveys can be use to produce 3D models and fully interactive visual fly-throughs.  Allowing for engineering projects to be viewed before completing the actual works on site. 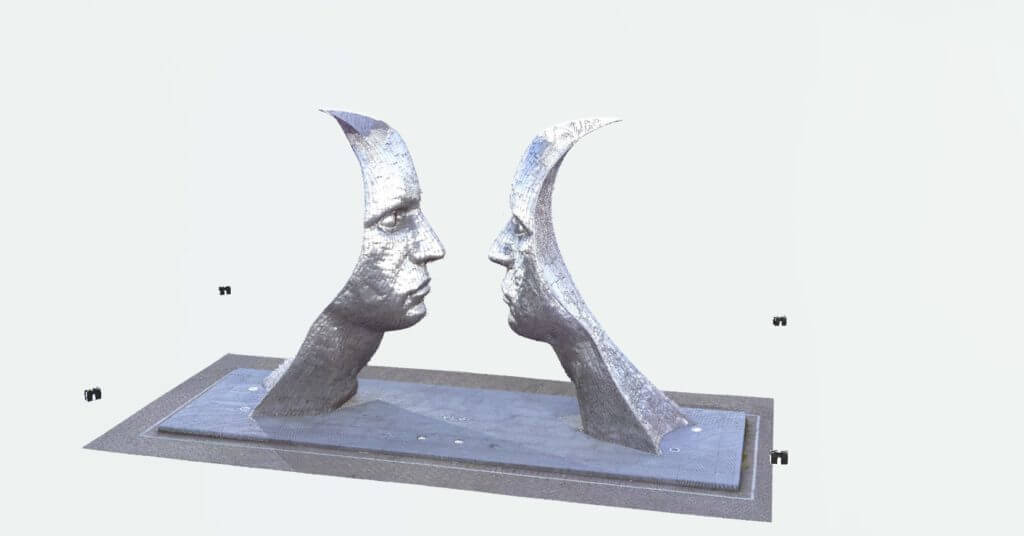 This detailed 3D laser scan of a stainless steel sculpture was undertaken as a training piece to understand how reflective surfaces can be acquired.

This website uses cookies to improve your experience while you navigate through the website. Out of these, the cookies that are categorized as necessary are stored on your browser as they are essential for the working of basic functionalities of the website. We also use third-party cookies that help us analyze and understand how you use this website. These cookies will be stored in your browser only with your consent. You also have the option to opt-out of these cookies. But opting out of some of these cookies may affect your browsing experience.
Necessary Always Enabled
Necessary cookies are absolutely essential for the website to function properly. This category only includes cookies that ensures basic functionalities and security features of the website. These cookies do not store any personal information.
Non-necessary
Any cookies that may not be particularly necessary for the website to function and is used specifically to collect user personal data via analytics, ads, other embedded contents are termed as non-necessary cookies. It is mandatory to procure user consent prior to running these cookies on your website.
SAVE & ACCEPT